Residents of Kemp House campaigned to their Landlord for two green roofs to be installed on the two multi-storey buildings that are divided by the residential tower block. Kemp House, a 1960’s building, is owned and managed by CityWest Homes and sits beside the hustle and bustle of Berwick Street Market. It consists of two multi storey buildings with a large tower block perched in the middle, now dividing two biodiverse nature roofs. Residents living in the social housing block in the heart of London’s Soho District can now look down on two living green roofs.

When planning green roofs for refurbished buildings such as Kemp House, unique design approaches have to be taken to follow weight constrictions. ‘It took a lot of work to reach the implementation of the project – checking with the planning department; raising funds; agreeing the specification and checking the load bearing capability of the roof,’ explained Liz Waine of CityWestHomes.

Designed for biodiversity, these green roofs serve purposes such as cooling the office & residential space below and storing rain water. However, the main reason for the green roof and how it has been designed, is to meet the City of Westminster and London’s Biodiversity Action Plan targets, creating habitat for the rare Black Redstart and invertebrate species – Three Redstarts were spotted the day after installation!

The green roof consists of a sedum blanket on top of a substrate layer in line with the recently developed Green Roof Code (GRO). The green roof designer Dusty Gedge, part of the Green Roof Consultancy (GRC), chose a number of native wildflower plugs, spring bulbs and other features such as logs to ensure that the roof was a diverse environment for both rare invertebrates and birds.

Resident David Barrett and his neighbours where delighted when funding was granted by the Greater London Authority. Matthew Thomas part of the urban greening sector within the Greater London Authority (GLA) explained: ‘There are several reasons why the GLA are fully supportive of the Kemp House green roof project. Firstly, the GLA wants to reduce surface water flooding in London. The Drain London project, of which the GLA is a key partner, aims to better understand and then reduce the likelihood and severity of such flooding in London now and in the future. Green roofs will help to achieve this.

Kemp House is just one example of how green roofs will improve urban environment not only with addressing storm water, the urban heat island effect and air pollution, but also making a very significant contribution to wildlife in the capital as well as serving as an aesthetic component of sustainable building. Furthermore, how a fantastic community project benefits the client, residents and local community and wildlife. 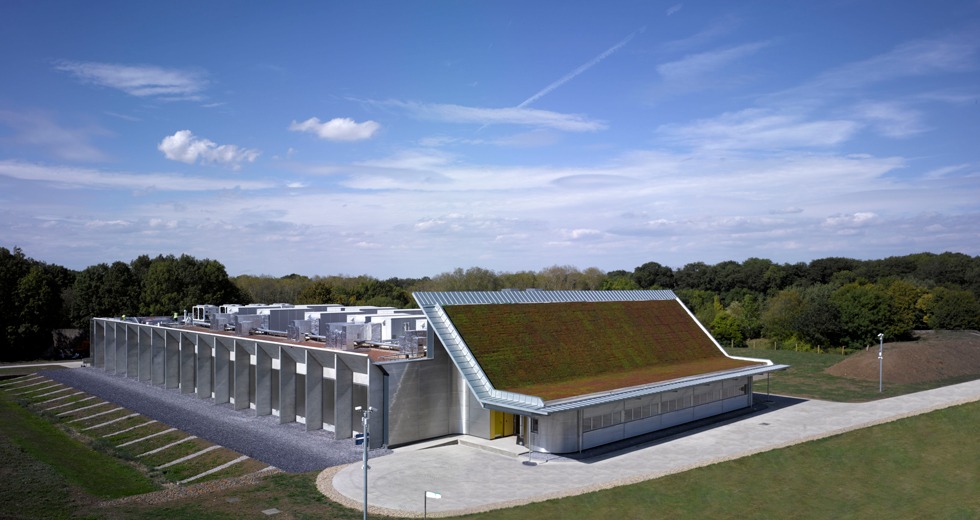