The Thames Cable Car is an exciting new addition to London’s infrastructure. The cable car system links two Olympic venues; The O2 arena and Excel. Providing up to 2500 commuters and tourists per hour, an alternative route to cross the Thames.

Wilkinson Eyre Architects who designed the Thames Cable Car system stated “While the sculpted forms of the towers have the potential to become the iconic feature of the scheme, the stations at either end perform an important function as the gateways denoting the beginning and end of what will be a memorable journey”.

Mace Construction were appointed Main Contractor, awarding Rock Roofing Contractors the roofing construction contract. Soprema Approved contractor, Rock installed Lead Grey Flag TPO Waterproofing to both the North and South stations, to the highest standard and within the restricted completion schedule, meeting all deadlines set by both the client and the main contractor.

Completion of the Thames Cable Car prior to the Opening of the Olympics 2012, challenged all project stakeholders, the project was fast tracked in order for visitors to london and commuters to benefit from the new infrastructure link throughout the Olympics and there after. 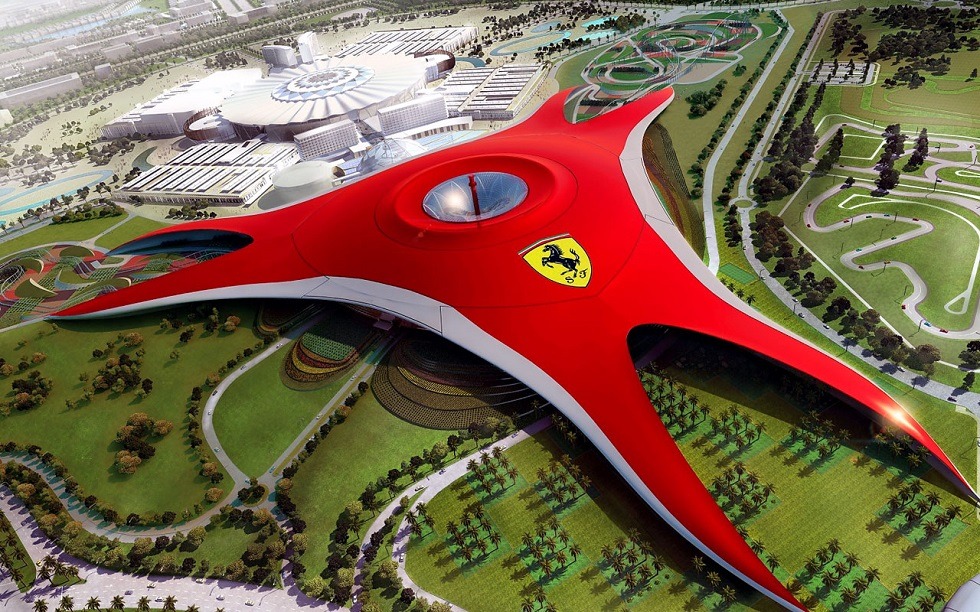