SOPREMA is confident of its future and proud of its past. The SOPREMA Group was founded in 1908 and has remained independent to this day continuing to grow without sacrificing its personal touch and vital requirement for maintaining flexibility and creativity.

The founder of the SOPREMA Group, Mr. Charles Geisen was also the inventor of the Mammoth Membrane which paved the way for modern waterproofing membranes. The current SOPREMA group chairman, Mr Pierre Etienne Bindschedler, is the third generation of the founding family. Under his guidance, SOPREMA has established itself as a world leader in the development and manufacture of waterproofing membranes. SOPREMA has 14 full time production plants with subsidiaries and distributors covering 80 countries spanning 5 continents.

In 2007, SOPREMA aquired the single-ply manufacturer Flag SpA which is one of the largest manufactures of synthetic membranes in its own right. 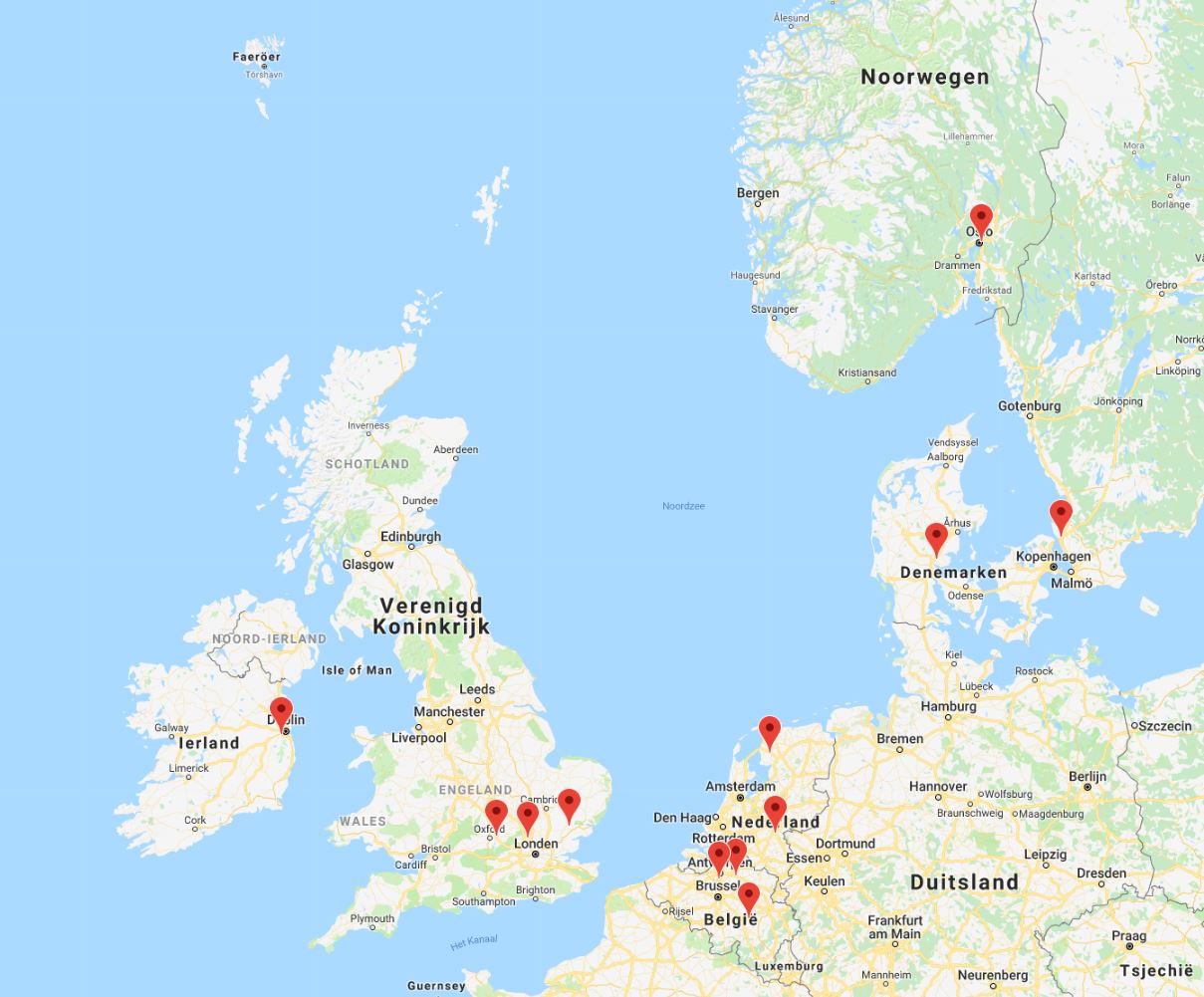 SOPREMA’s quality has been known and respected around the world for over 100 years. Our products meet the waterproofing challenges of the building envelope.

With our team of experienced manufacturer’s representatives and trained technical staff, SOPREMA maintains its strong relationship with both design professionals: architects and consultants, and contractors while providing the owner with peace of mind knowing they have chosen a quality waterproofing solution.

OUR OFFICES IN THE UK